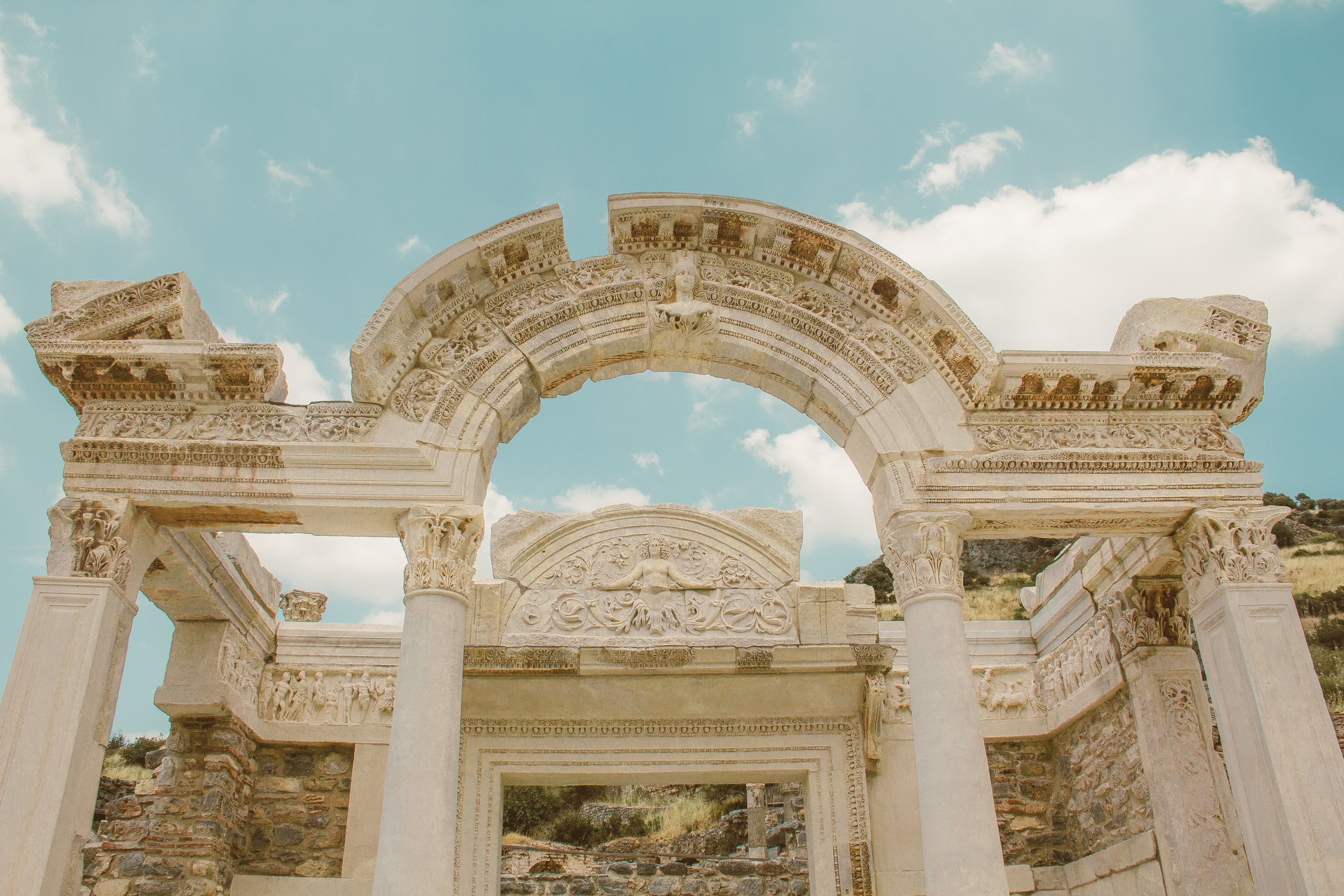 The origins of hypnosis could be traced as far as the ancient Greece. We’ve found evidences of temples where people use to go for healing. There, soporific substances along with prayers, incantations (or suggestions) to the god of sleep, Hypnos, would be used in order to put patients to sleep and treat them.

Nevertheless, it would be more accurate to start with Franz Anton Mesmer (1734-1815), founder of the mesmerism. Mesmer created a theory explaining that the human body was govern by a universal magnetic force that Mesmer would call, Animal Magnetism. Mesmer claimed that illnesses were a consequence of a disturbance of the animal magnetism flow and that he was able with his method to bring balance in that flow therefore to heal illnesses. Following 1777 when Mesmer succeeded to heal a blind woman, the Mesmerism become very popular and many student were trained across Europe. So much that in 1784 a commission of famous scientists, including Benjamin Franklin, were task by the french King Louis XVI to inquiry on the Mesmerism theory validity. The commission did not disprove the Mesmerism theory per say but declared that the beneficial effect associated with it where not due to the Animal Magnetism theory but could be achieve by other means. And this has started the end of the Mesmerism which would last until the mid-19th still.

In the 19th, a Scottish doctor named James Braid (1795-1860), witnessed a demonstration of mesmerism. Although he was impressed by the results, he couldn’t accept the theory behind. So in 1943 he wrote his own theory about “neurypnology” and during his life would bring 3 important contributions to hypnosis. The first is he would be one of the first to promote the term hypnotism. Second he would create an induction method that is still in use these days named after him, Braidism. Third he would develop a new theory that hypnosis is a state characterised by enhancing the client’s focus on one particular idea suggested by the hypnotist. And in that state the imagination, belief and expectancies would be increased. Because of that James Braid is considered by many to be a father of modern hypnosis.

The second half of the 19th centuries is considered as the decline of hypnosis. It is mainly because of 3 reasons:

However, from the 50s, we observed the renaissance of hypnotism. Thanks to heated argument notably on the existence or not of a state of “trance” when you are under hypnosis, it creates debates multiplying researches on hypnosis. Although it’s been discovered that if the state of “trance” exists, it is not an equivalent of hypnosis. Many other researches allowed making huge progress in the field of hypnosis. The creation of susceptibility scale measure the capacity of someone to be hypnotised. The discovery that suggestions can be used to alter pain. The creation of the link between hypnosis and neurology or psychological researches. Also different schools of hypnosis will appear and one particularly will paradoxically come from behaviourism and cognitive sciences, the Cognitive Behavioural Hypnotherapy (CBH).

In 1955, the British Medical Society were to make an enquiry about hypnosis. The conclusion is they favourably recommend the use of hypnosis as a therapeutic medium.
Now days hypnosis is being taught in university and used in different medical and scientific disciplines. Hypnotherapy becomes more and more popular with more and more practitioners.